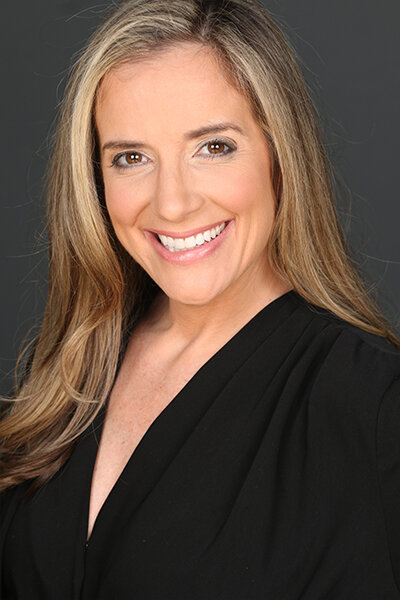 Since Annie started Pace PR as a solopreneur in 2010 the company has grown out of her studio apartment with one employee (herself!) into a multi-million dollar business with more than 40 clients spanning the globe and ten employees in multiple office locations. She’s loved the journey and enjoys working with all of her colleagues and clients, even if it’s remotely for right now.

Prior to forming PPR, Annie worked for nearly a decade as a seasoned television producer, booking for major networks such as CNN, Fox News, CNBC, MSNBC & ABC. TV is definitely a specialty of Annie’s, combining her unique understanding of behind-the-scenes television producing, alongside her unparalleled list of contacts. Pace PR has multiple clients on national + local TV every single day, including CNBC, Fox News, HLN, MSNBC, Fox Business Network, Bloomberg TV, and many others.

Highlights of client work include working with travel company darling Away in its first two years of business, assisting with media relations efforts and landing numerous Tier 1 placements for the brand and its founders. One of her most interesting clients was Jeff Ashton, the prosecutor in the highly-publicized Casey Anthony trial. Annie secured him multiple, sought-after interviews upon the end of the trial and Ashton’s retirement, which ultimately resulted in a New York Times bestselling book, Imperfect Justice, which Annie coordinated with her good friend Lisa Sharkey at HarperCollins. They were all thrilled when Lifetime called to make it into a made-for-TV movie starring Rob Lowe.

Annie also spends time speaking on the topics of PR, women in business and the importance of personal branding. Recent conferences and events she has spoken at include Hopperx1 New York City 2019, DIG South Tech Summit 2019 and Startup Grind Global Conference 2020. She will also be speaking at INBOUND 2020 later this year.

In 2019, she also spoke at the Women Impact Tech Conference, where she honored and humbled to introduce keynote Arianna Huffington, who couldn’t have been lovelier and has left an indelible mark on Annie!

Annie has also had experience writing for various outlets, including the Asbury Park Press, Huffington Post, Law360, PR News and many others. She’s also recently been enjoying talking on different podcasts about her entrepreneurial journey.

Annie is a graduate of Smith College where she served as the Editor-in-Chief of the weekly newspaper, The Sophian. She also received her Masters in Public Relations from New York University in 2018 and taught Introduction to Media Relations for one year at Hofstra University. She has given numerous guest lectures at various universities in and around NYC. Annie also recently served on the Board of Directors for the New York Smith College Club and the Executive Committee for the Catholic Big Sisters & Big Brothers. She is also a member of the New York Women in Communications, The Step Up Network and Ladies who Launch.

Annie and her husband Michael live in Manhattan and are raising their adorable young daughter Rose. In her free time (which isn’t much) Annie enjoys puzzles, audio books and riding her Peloton. 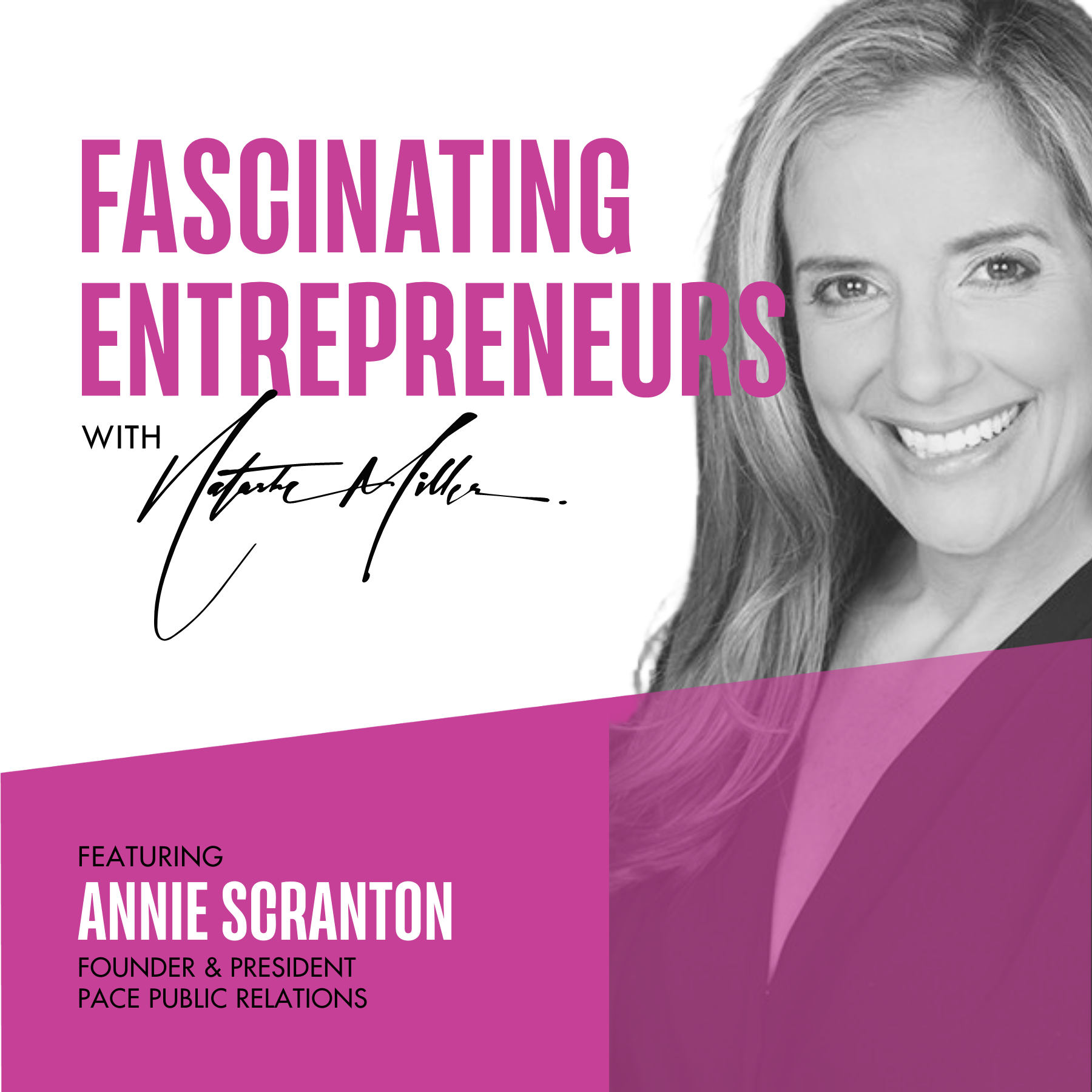 Since Annie started Pace PR as a solopreneur in 2010 the company has grown out of her studio apartment with one employee (herself!) into a multi-million dollar business with more than 40 clients spanning the globe and ten emp...