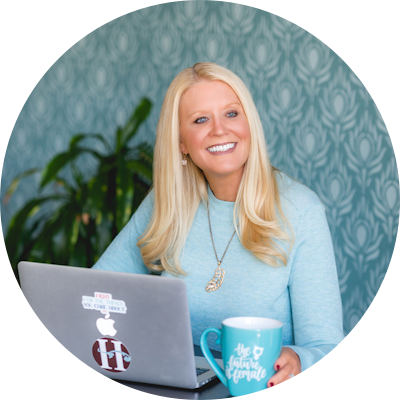 In Felena Hanson’s high-energy presentation, Flight Club, she shares her story in an open, vulnerable style, which is both inspirational and dynamic. Felena challenges audiences with the question, “What could you achieve if nothing stood in your way?” With a call to action for a commitment to create something new, Felena relates examples from her life of challenges, to reinvention and ultimately, liberation.
As a non-repentant rebel and self-admitted rules breaker, Felena started her first business at age 8, traveled Western Europe alone, and can often be seen inciting pop-up dance parties on the streets of San Diego. A life-threatening car accident, at age twenty-two, caused her to take stock of her life, re-evaluate her direction and set big goals for herself. Felena’s early career in the fast-paced technology industry resulted in three layoffs the age of 30. Also at 30 she faced a failed marriage and business, which caused her to again re-evaluate her life’s path.
Never one to dwell on what has happened to her, but to always shift her focus forward, she eventually launched Hera Hub, with a vision to support over 20,000 women with the launch and growth of their business all over the world. 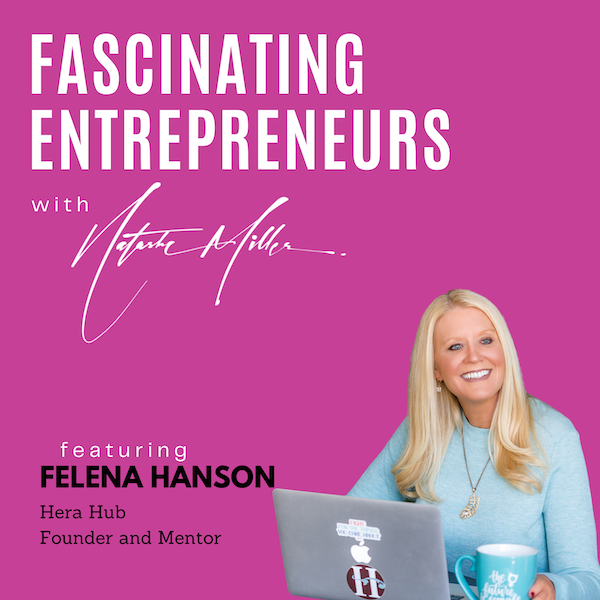 How to start your own Co-Working Business with Felena Hanson Ep. 36

As women, we give so much of ourselves as we move through the many transitions in our lives – off to college, first job, marriage…