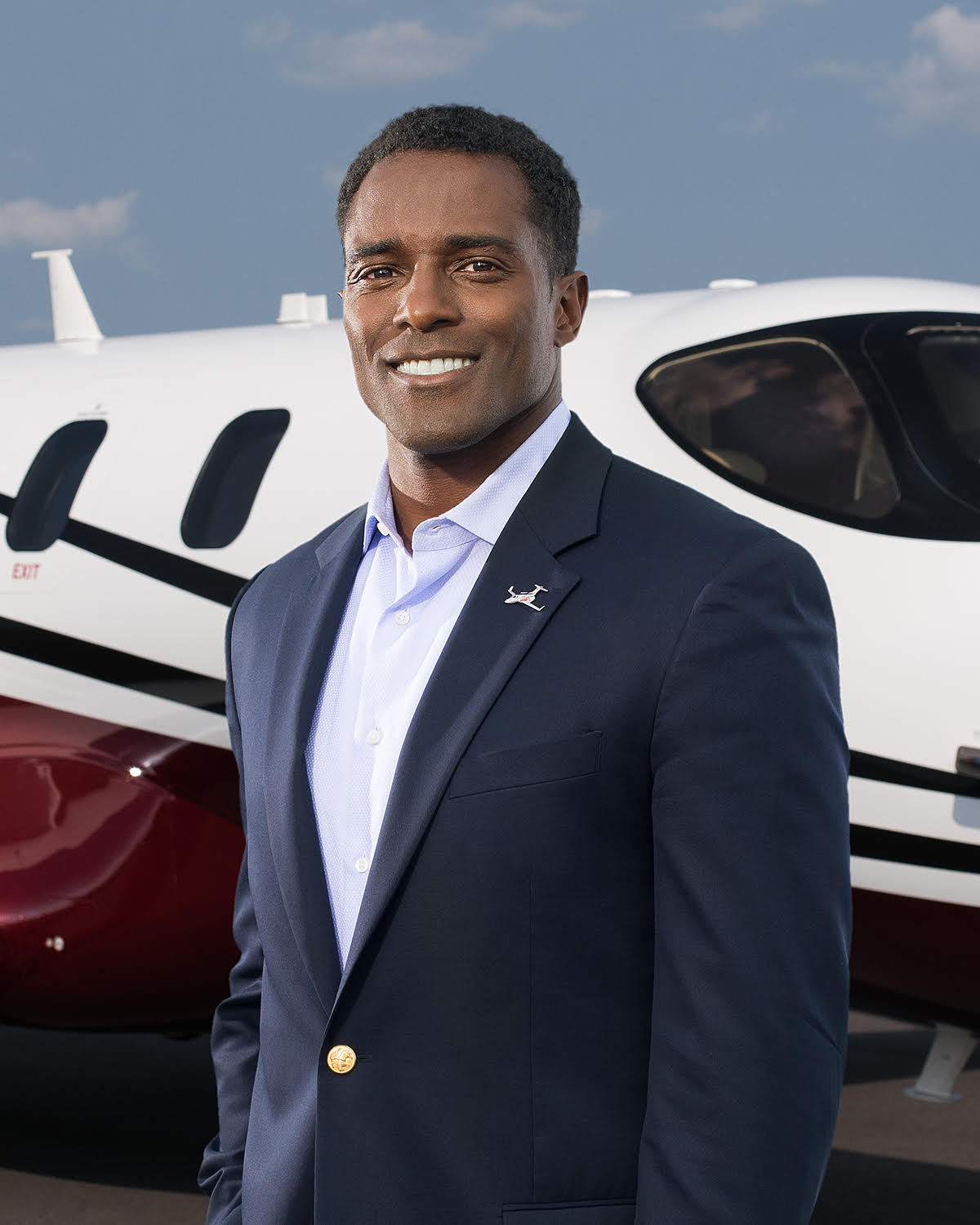 CEO and Co-Founder, Jet It

Glenn Gonzales // Greensboro, NC
Glenn Gonzales is the founder and CEO of Jet It LLC, a disruptor in the provision of private transportation. Prior to forming Jet It, Glenn provided transportation solutions as the Regional Sales Manager for the Eastern United States for Honda Aircraft Company. Glenn began his aviation career in the USAF, as a T-38A Instructor Pilot and his military career culminated as an F-15C Flight Commander and 4-Ship Flight Lead. He has a MBA from the Darla Moore School of Business at the University of South Carolina, and a Masters in Aeronautical Sciences from Embry-Riddle Aeronautical University. He completed his undergraduate studies at the United States Air Force Academy earning a B.S. degree in Behavioral Sciences with a concentration in Human Factors Engineering. Glenn has served as a spokesman for Make a Wish, founded a military community outreach organization, the “71st Fighter Squadron Iron Foundation”, and served as Program Coordinator for Special Olympics, Area 22 regional competition. He has spoken at countless universities, corporations, primary schools and community organizations sharing his career experiences, and the business of private aviation. Glenn continues his community outreach and through Jet It has helped raise just shy of $1M for charities and non-profit organizations. Mr. Gonzales is a Lieutenant Colonel in the USAF Reserves, and is married to his wife of 18 years, the former Tanika Archer.

About Jet It
Jet It utilizes a hybrid-fractional ownership model based on days – not hours – which provides owners with the freedom to use the fleet freely Jet It can customize your day as you see fit. A Jet It owner based in Chicago, IL picked up a client in Savannah, GA, flew to a meeting in Atlanta, GA, stopped in Hilton Head, SC for some fresh seafood, then flew back to Chicago, IL all in one day. This trip would have been impossible with commercial travel, incredibly expensive to charter, and impactful for an individual using a jet card program. This is one of several examples of how Jet It owners utilize their jet to increase productivity and value More information can be obtained by visiting https://www.gojetit.com/ 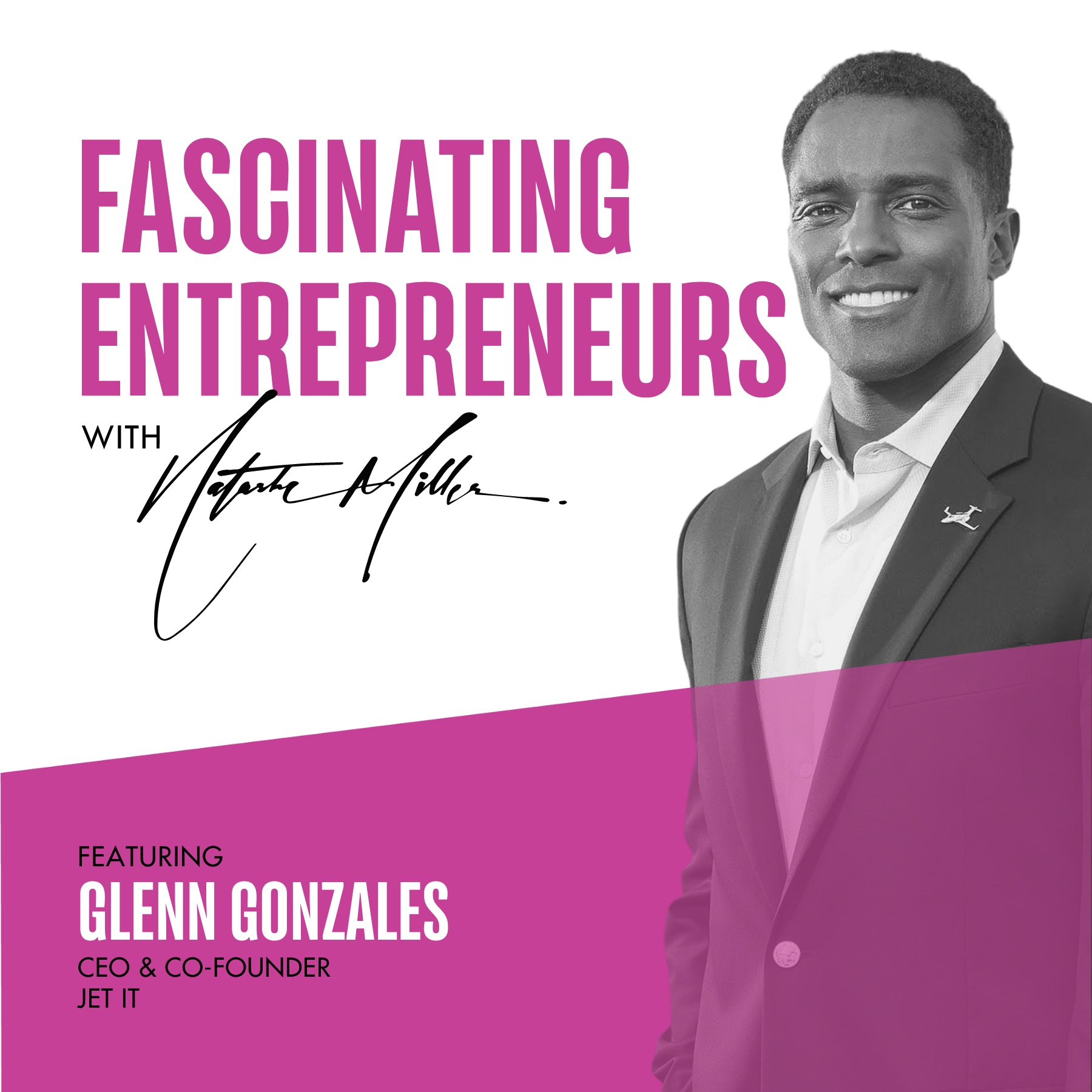 How Glenn Gonzales is Disrupting the Private Jet Industry Ep. 32

Glenn Gonzales is the founder and CEO of Jet It LLC , a disruptor in the provision of private transportation. Prior to forming Jet It, Glenn provided transportation solutions as the Regional Sales Manager for the Eastern Unit...