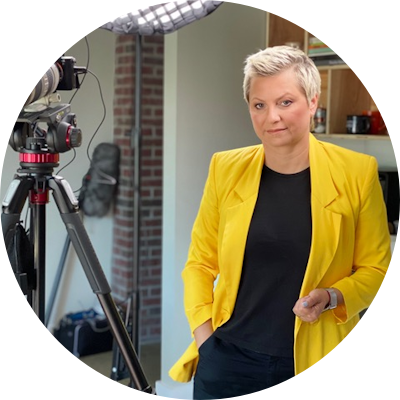 Jenny Feterovich is an award-winning TV and film Producer known for the hit TV show “START UP” and the feature film “The Russian Five” along with many other projects. She is the Executive Producer of Muse Production House and co-founder of Parliament Studios. She’s a lifelong entrepreneur and small business advocate, focusing on empowering women and immigrants in business. Jenny also made a name in the music world as the globetrotting DJ Jenny LaFemme and co-creator of Girls Gone Vinyl, a project that highlights and advances women in electronic music.

Jenny arrived in the US with 6 suitcases and $100 to her name. Her family fled their native Russia and landed in Detroit in 1989, immediately jumping into small business. Since then, she has created several corporations, worked with several Fortune 500 companies (including American Express, General Motors, State Farm, Jaguar Land Rover, UPS, Microsoft, GoDaddy), and had travelled as a motivational speaker. She has spoken at DIG South, SUP-X, and Detroit Startup Week, SXSW and is currently a board member of EO Detroit and incoming President for 2022. She also does nonprofit work around the world, from Habitat For Humanity to Godmothers Detroit.

Jenny is currently working on a series of books on entrepreneurship based on the hundreds of small business interviews her show has conducted over nine seasons. 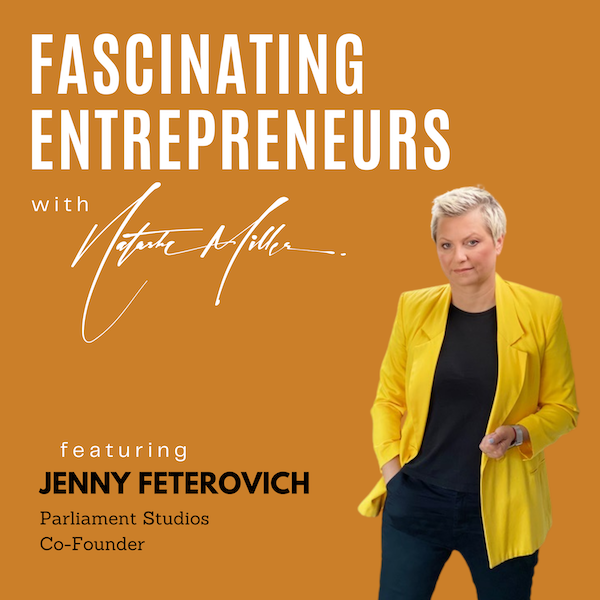 How to Go from Concept to TV Shows and Feature Film Ep. 37