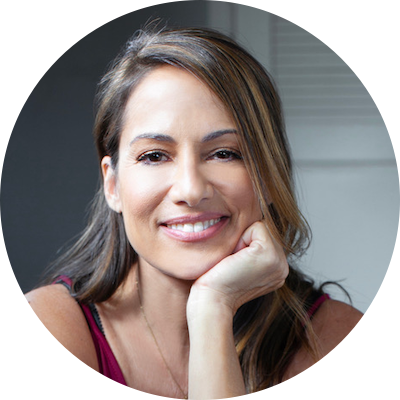 Anna David transforms entrepreneurial thought leaders into bestselling authors so they can attract higher-quality clients, become go-to media sources, land speaking gigs and grow into being the leaders in their field.
A New York Times bestselling author of eight books, David has written for The New York Times, Time and The LA Times, as well as many publications without the word “Time” in their title. She has appeared repeatedly on The Today Show, Good Morning America, The Talk and The CBS Morning Show, among others, been written about in publications like Forbes, Entrepreneur and Women’s Health and been a featured speaker at three different TEDx events.
Her company, Launch Pad Publishing, offers writing and publishing services, coaching, courses, a membership group, a podcast and a reading series.
Over a decade ago, The New York Post declared that she invented the subgenre “chick lit with a message” and she’s still trying to decide if she should be offended by that or not. 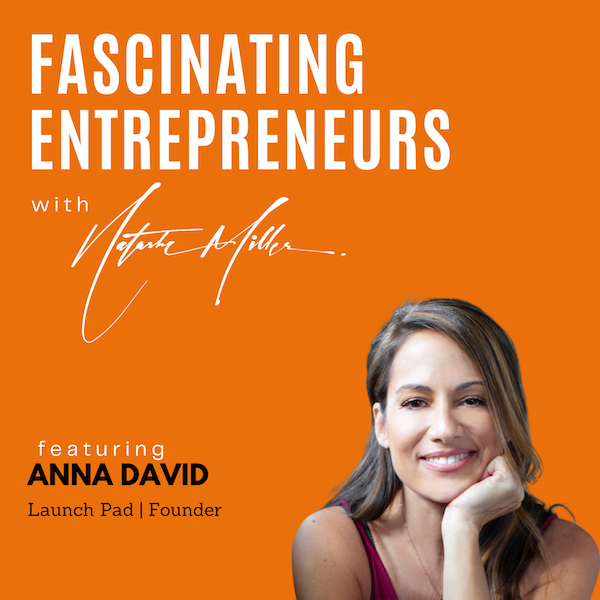