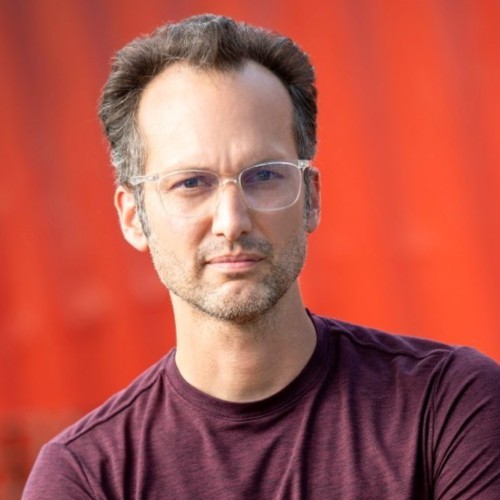 Dan Abbate is an entrepreneur, thought leader, and investor with a career-long focus in business process optimization and automation using advanced technology, organizational development, and continuous improvement. Dan has a heavy transaction background including startup financing, mergers and acquisitions, and turnarounds.

In the late '90s, while he was still in college, Dan started an internet company which serviced and eventually sold to Wall Street-funded .coms. Between the years of 2003 and 2013, he started/developed or acquired/improved and sold eight companies serving various markets and industries with a total market value of over $100,000,000 and were funded using private and public capital markets. He has experience in both B2B and B2C companies and enjoys advising and leading high-level operational initiatives, including infrastructure design, process re/engineering, and reorganization to deliver extraordinary results in growth, revenue, operational performance, and profitability. From 2013 onward Dan has focused on growing his personal knowledge base to scale his unique value-driving skills and experience as a silent and lead investor and advisor to a number of technology (including blockchain and cybersecurity) and mainstreet companies. This dedication and focus has placed Dan in a unique leadership position in the cross-section of technology, finance, and business.

Dan holds a Masters degree in Finance from Harvard University, a Bachelors degree from DePaul University in Philosophy and Business, has studied Operations and Financial performance at The Wharton School and Math and Physics at the University of New Mexico, presented his prophetic talk “How Not To Be Replaced By A Robot” at TedXBoca, and his book "Automation Manifesto" was published and is available via Amazon and other retail book outlets. 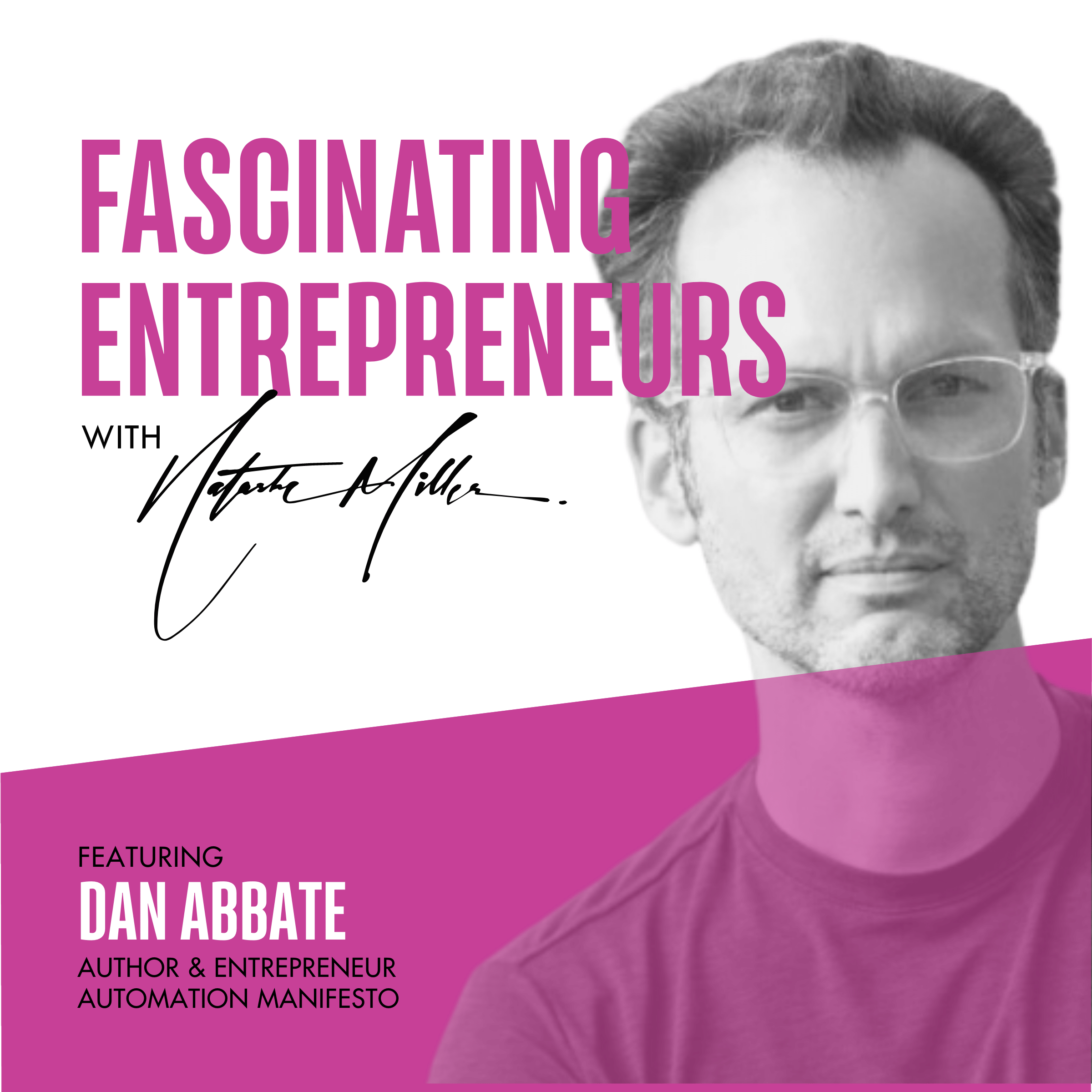 The Future of Work is Here: How To Automate Your Business Processes w…

Dan Abbate is an entrepreneur, thought leader, and investor with a career-long focus in business process optimization and automation using advanced technology, organizational development, and continuous improvement. Dan has a...