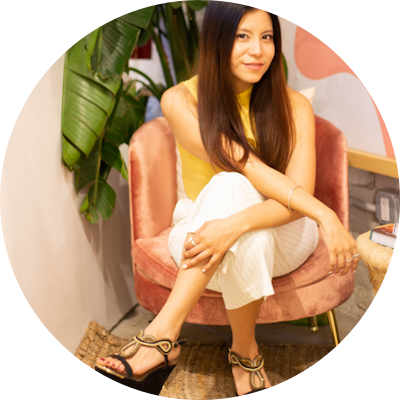 Cielo Solis is a multilingual media storyteller, executive, and TV journalist turned entrepreneur whose motivation, compassion, and game-changing attitude have all earned her a reputation as a media thought leader.

She is the founder & CEO of BLENDtw, a media company focused on producing content that fosters human connection. Through BLENDtw, Cielo produces content that helps people connect through their experiences so they can live abundant and meaningful lives. Disappointed by the lack of diversity in news coverage, Cielo decided to quit her job in television and make a change in the media industry by launching a website focused on grassroots journalism.

That is how BLENDtw (blend the world) was born.

BLENDtw has grown to become one of the most popular sites among gen Z & Millenials in America. The website now averages 1 Million readers per month, and BLENDtw has now expanded into a marketing agency.

Cielo’s work has been featured on The List, ABC News, NBC News, Medium, Thrive Global, Her Campus, and many other publications. 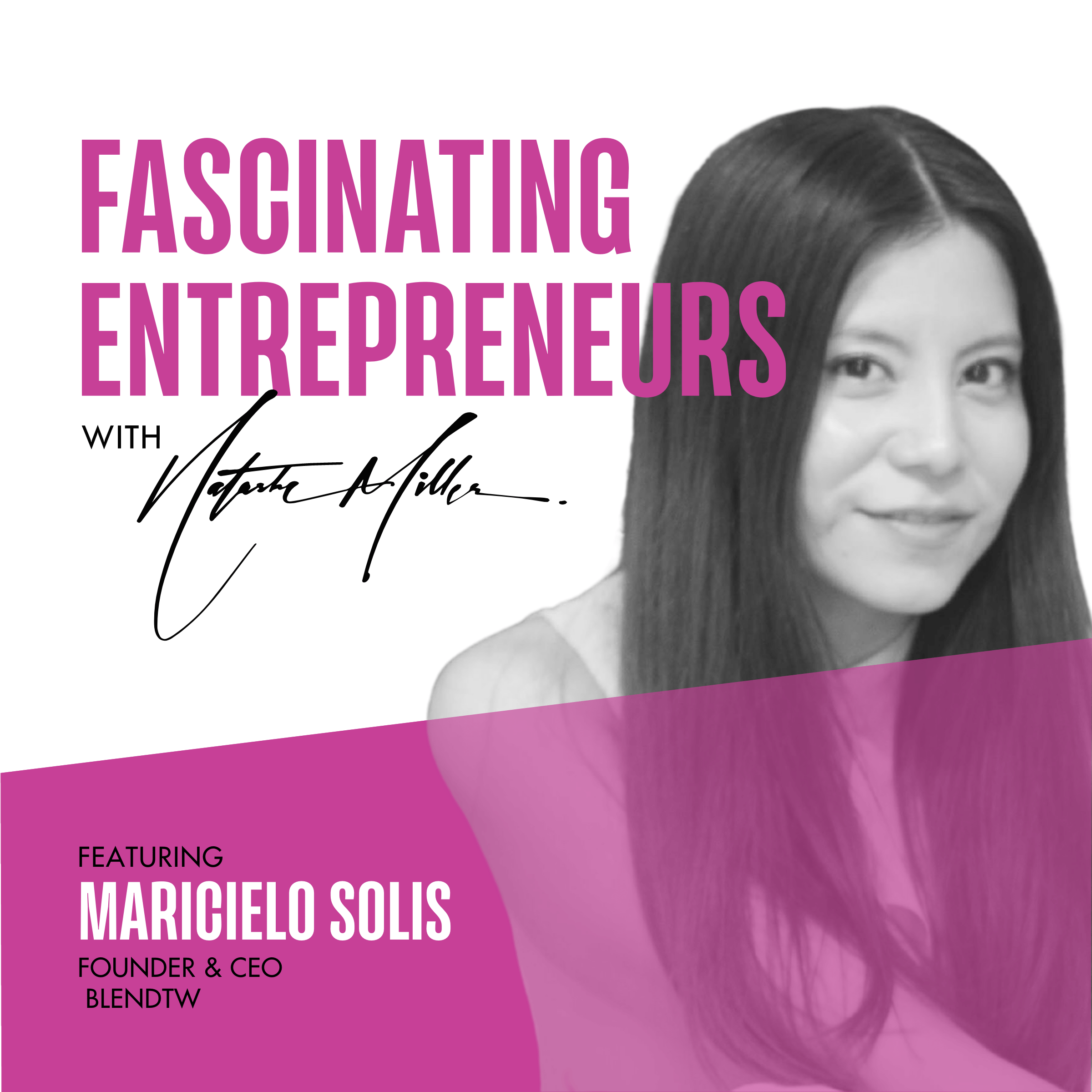 How Maricielo Solis Created a Movement of Connection Through Storytel…